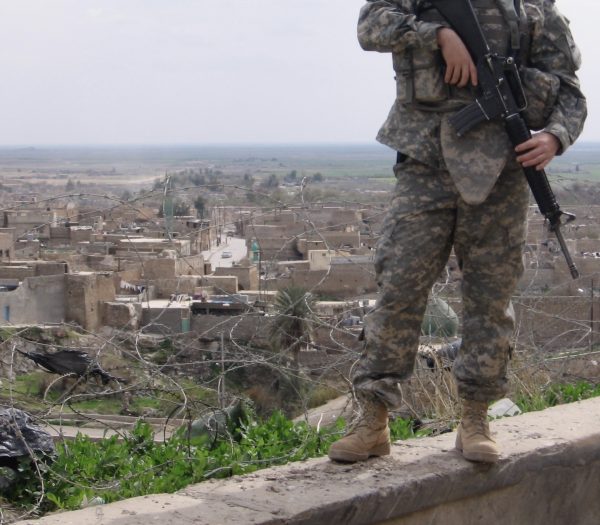 A poignant telling, a glimpse of a Soldier’s Wife who will be alone for a season of carrying on while her heart is gripped with the missing and loneliness that is carefully hidden as she carries on… for her self and her family and her soldier.

Soldier’s Wives are unsung steadfast women who carry on in the face of moves and resettling children in neighborhoods and schools, establishing home and seeking out friendship for all and ultimately in the days of deployments far away and these days, usually in the face of danger.

Years ago we said good bye to my husband and the father of our 3 children. He was gone for five months during the last days of Desert Storm. He returned for a month and then headed to Germany, our next home. We joined him the following January almost 3 months later. Why that break? Waiting for housing to open up.

That Thanksgiving, it overwhelmed me. My mom saw and asked me if I was okay. I said yes because that is what we do…carry on when our soldier is gone. 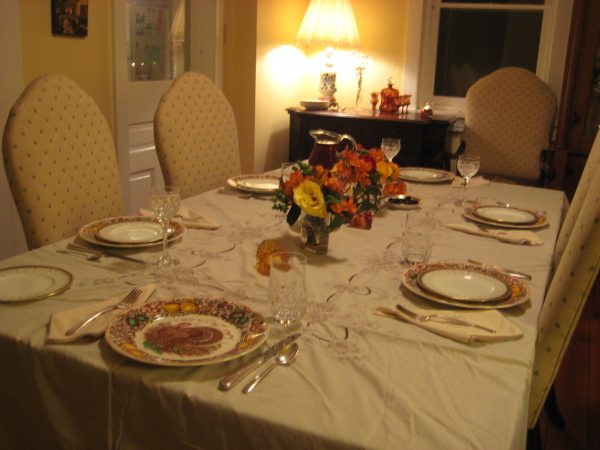 He was never in danger given the timing.  He was …just gone. Our son sobbed the night before he left.

Years later we cried when that son left for Germany and certain deployment to Iraq. He was in danger. I lived under a cloud of reined in emotions clinging to God and trusting him to keep him safe. And prayed for many who were not. He was not married at the time. I did pray for those spouses not fully able to grasp the depth of the missing and worry that they had to lived with.

This song by American Young is powerful. Powerful! Music can capture soul’s thoughts in a way words often fail us.

Tell us your story…

Love seeing grand kiddos learn to swim! They are

Vintage fine china can be so delicate and elegant.

First snow of the new year! It's wet and slushy an

Meg’s cute cottage. Meg has cats and a roommate

Family favorite! Today it is part of Nancy's birth

Family fun for all ages! Urban Air in Lancaster i

The weather outside is frightful… Peach and I do

Visit Bushel and a Pickle's profile on Pinterest.
0 shares